Jesus said “I am come NOT to destroy you.” We have been told who is essential during the pandemic. In March of 2020 it was the first time in American history that the church’s doors were ordered closed. Jesus said to the church in the book of Revelation “behold I’ve set before you an open door.” Essential people featured in the news during the pandemic were the police officers, nurses, field workers, truck drivers, our elected President, doctors, business owners, mothers, dads, children, factories that make masks and ventilators. The Church of Jesus Christ is made up of the people who worship God in Spirit and Truth, at home or in a designated place of worship. My Prayer for President Trump is that he listen, hear and obey what the Spirit of God is saying over all human expert advisors.  Hosea  AMOS

Revelation “behold I’ve set before you an open door.” God is saying to His church, His people, keep the door to your heart open and I will join you, I will dine with you, talk with you and guide you through the valleys.  Exodus

California’s Governor declared we will re-open the state when 14 days pass without death! The state of California is host to the giant redwoods and thousands of miles of coastline, however, the most astounding feature of this golden state is that God has honored the church in California since 1769. Father Serra founded the Mission San Diego and 20 other missions followed. Pastor Serra called the father of California set up a network of 21 missionary outposts to spread Christianity among the native population of Indians. While the American Revolution was forming and being executed on the east coast of the United States a spiritual movement was expanding on the west coast. God was moving in 1781 across Los Angeles. Philippe the Spanish governor of California names this sacred land “Pueblo de Los Angeles” translated as the town of angels. In 1848 the history of Sacramento was born founded by Samuel Brennan and John Sutter. The construction of a wharf at the confluence of the American and Sacramento rivers they named it Sacramento which translates “The Most Holy Sacrament” in reference to the Lord’s Supper. In 1848 the gold rush was discovered at Sutter’s Mill. This triggered the California Gold Rush. In 1848 to 1855 the Methodists came to preach Jesus Christ and missionary pastor William Taylor holds services to thousands of gold rush immigrants. Taylor preached to the citizens of San Francisco 49ers for seven years. Pastor Taylor visited the sick, helped the poor and defended the American Indians. Taylor preached to the Chinese labor camps and his portrait in the public library in San Francisco. In 1868 the University of California system was created with its first president pastor Durant of Yale University. The USC was established with the motto “Let there be Light” which quotes Genesis. God says I’ve honored My church in California from its inception. In 1848 the great evangelist Dwight L Moody speaks at Harvard Pavilion in Los Angeles, seating over 4,000 people per service. Dr. Harry Ironside heard Moody preach and became one of the greatest pastors in American history. In 1906 through 1915 pastor William Seymour holds a prayer meeting in a rented building. He shared the Gospel on Azusa Street in Los Angeles and the Holy Spirit swooped into the hearts of thousands. The Pentecostal Church was born. The Bible Institute of Los Angeles known as Biola University was born due to the vision and the work of layman Stuart founder of the Union Oil Company. Californians need to remember that God is still in charge and moving through His church. In 1944 in Los Angeles the Fred Jordan mission was birthed as an outreach to homeless alcoholics. That mission expanded in its training and sent out missionaries to orphanages, schools, and hospitals even expanding globally. In 1949 a young Billy Graham was discouraged. Billy walked through the San Bernardino Mountains just down from the peak of Lake Arrowhead at a worship center and Billy told Dr, Orr “I can’t do this anymore” Billy took a long walk and God spoke to his heart. Billy Graham was ready to quit. God visited Billy Graham with supernatural power and from that time on Billy Graham reported he had never lost or lacked power. Billy Graham wound up preaching for 57 nights, over 350,000 Californians attended and many thousands of people made decisions for Christ. Calvary Chapel was born founded by Chuck Smith in 1965 an unexpected revival broke out in Southern California and it became known as the Jesus Movement. 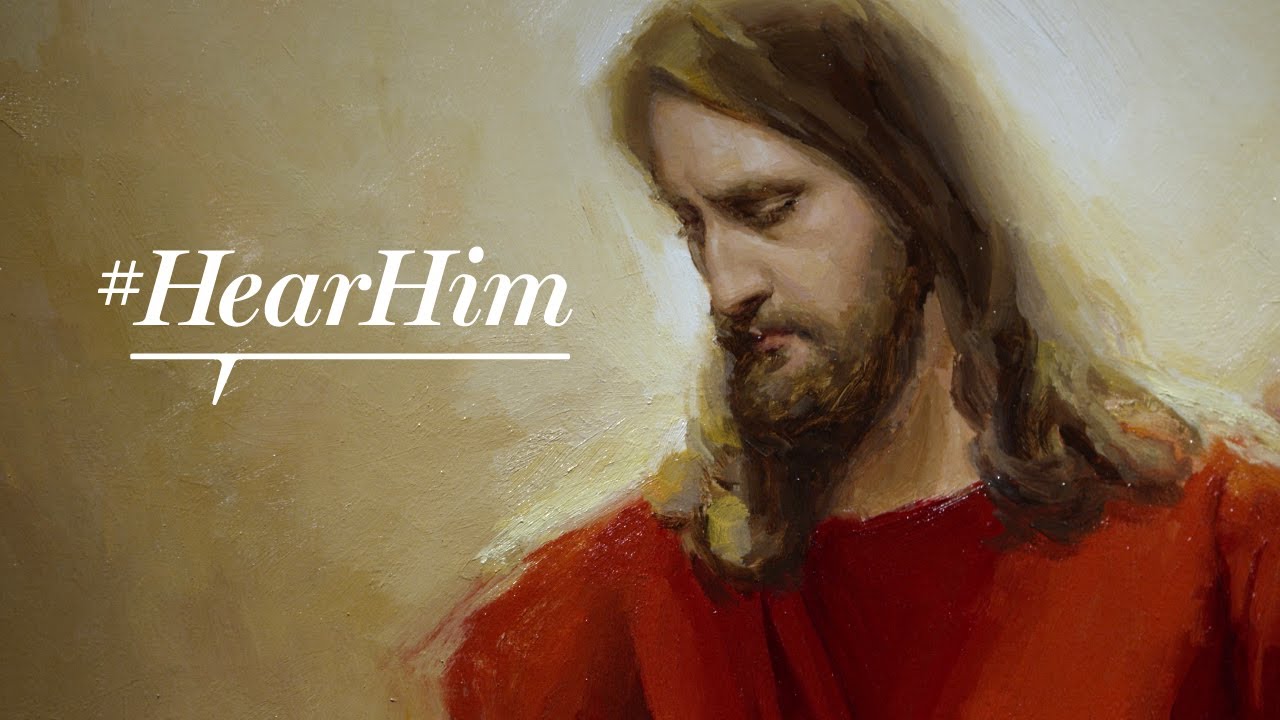 We need a FEARLESS awesome LEADER who does NOT care what the MEDIA writes! Our President cares what patriots think. President Trump fights to establish JUSTICE in the land of the lawless! President Trump ordered Churches to open, and 1,500 did in California on May 31, 2020.  #TRUMP2020

Making loneliness a thing of the past

Comments by the leader of the Scottish Christian Party on the secular, scientific, political and ecclesiastical scene and the application of Christianity to public life.

Site Title
MEDICINE FOR ALL

Thoughts and Ideas that Inspire

Learning about the grace of God together

If Not For Grace
afterdeathsite

What the Bible says about our existence after death

A view of the world through eyes of faith