Dogs read the intentions of humans, which means they have a theory about what our action will be when we find they have chewed our shoes or pooped on the floor.  Dogs 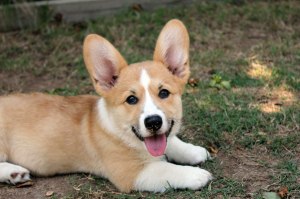 respond to humans by wagging their tails, crying happily when we return from an extended trip away, and looking up at us with those eyes, hoping for our attention.  They also cower in fear, snarl at us with wise warning, and curl in a corner to lick in solitude.  Research indicates that there are approximately 700 million dogs worldwide, most of which are village dogs without an owner. Of all the species of animals on the planet, dogs have the largest variety in size. What other species ranges from a Great Dane size to a Chihuahua? Dogs learn from members of their own species, from humans… and other animals.  Consider the herding dogs and how they learn by observing sheep and cattle.  Science proves that all dogs learn by watching humans too.  Our furry friends conduct

visual assessments of other dogs and humans.  They determine body language, how tall, or short and decide whether to approach and smell. The area of the brain that most differs from the human brain is that part concerned with smell.  Summarizing the book entitled “How Dog’s Love Us” by Dr. Gregory Berns – I am picking the name of my next best friend to be adopted from a local shelter named “Lucky Dog”.  Will his name be Sparky, Dandy, Spanky, or Newton?  The final name will all depend on his energy, his face, and of course, his character. A dog house has been planned. As we live in Mexico, it will be made of brick and tile under the shade of a Palm Tree with humming birds to chase.  I have named my previous love’s Cosmo, Moses, Boswell and Tucker – Mi amiga Donna found that face above so adorable she rescued him and named him “Rags”! Donna took Rags to Lucky Dog, a place where I volunteered.  Rags was “THE ONE” for me! 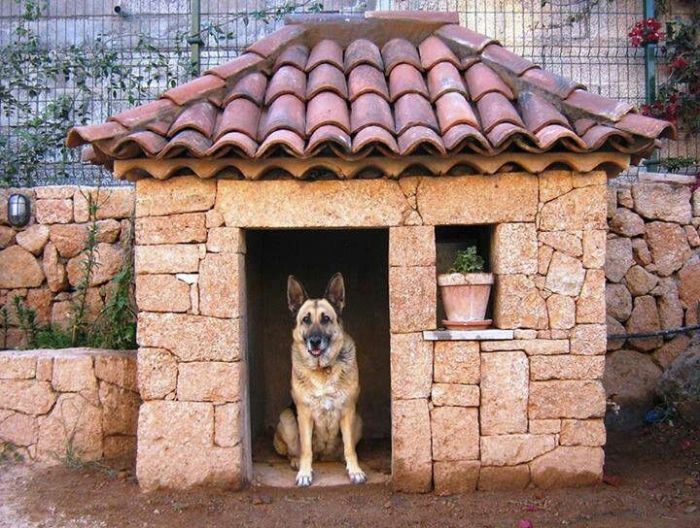 It is a dog day delight to find your forever casa!  Finding solitude in my shack is ok,

but Manfred loves to play with his human friends.

Rags loves going to the park which is on Lake Chapala, Jalisco

Lucky Dog Rescue in Chapala is where “Rags” found me. He got his forever home 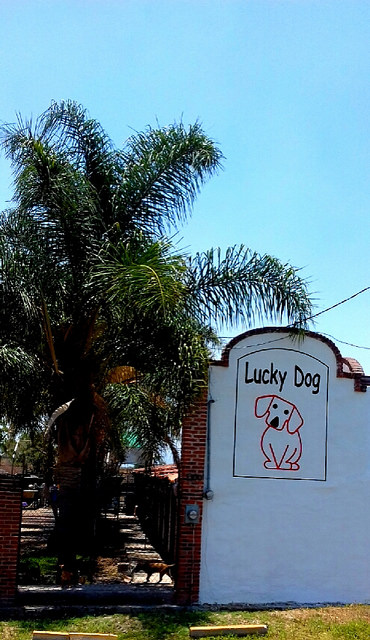 God could NOT be physically with us so He gave us dogs…NOTICE that Dog spelled backwards is God?  Yeah, and they both show us unconditional love!!!