In October of 2018 a group of 23 people from across the globe  travelled to visit historic places in Jerusalem where Jesus Christ was born, lived, died and was raised from the dead. This once-in-a-lifetime experience deepened the meaning of “Christ in me, His hope for glory.” These worship songs were taped live at the Tower of David in Jerusalem. We stayed at the Christ’s Hotel which is directly across the street from where this jubilee was filmed. Now is the TIME to SING praises to the King of all kings. Jesus is on the throne, He is in charge, and He knows your name! Join Joshua Aaron & Aaron Shust in dance as they sing LIVE at the Tower of David, in the City of David, Jerusalem! Joshua welcomes a group 35 Holocaust Survivors to this concert held in Jerusalem. The testimony of a man who was raised in the USA by one Polish Catholic parent and an Orthodox Jewish parent. 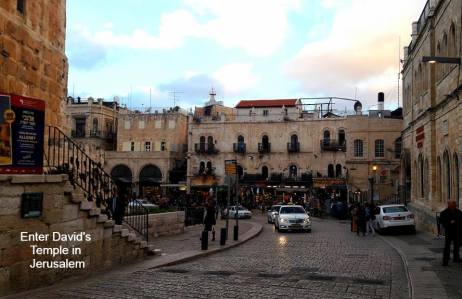 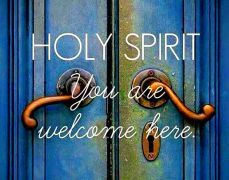 Filmed at the Sea of Galilee near Capernaum

Praise the Lord Jesus, every tribe, every nation!