How can we end the war between the Left and Right today? How can we reconcile our differences and become united? As we take the time to study history, we can hopefully learn from the mistakes of Generals and Kings of the past. There was a long war between the rule of David and the rule of the King before him, Saul.  King David was chosen and anointed to be king, but when king Saul committed suicide, David did not immediately exercise his God given authority as king, he waited on the timing of the Lord of all, God Almighty.  In spite of ongoing social resistance, and a bitter conflict between the two houses, God’s will was done. His chosen future king sought after reconciliation over retribution. David had ample opportunity to kill king Saul and become king, but as a man after God’s own heart, David taught his military staff by his example of restraint and respect of God. Ambition and impatience never overcame David’s resolve to wait on God.  Saul started out well, but he was overtaken and was eventually crushed by the number one Enemy of all of God’s people.  Our nation started out well. “One nation under God, indivisible, with liberty and justice for all”

When a soldier lied to David about how king Saul died, he was truly shocked by David’s response of mourning. King Saul had caused David to live on the run for 13 years, and when David heard of Saul’s death, he was NOT relieved and full of joy! David grieved, he tore his clothes, wept and fasted. David’s response was a testament to his unwavering loyalty to God and His higher purposes.  David knew that the throne of all authority did not belong to him.  David realized that it was not all about him, of how he had been wronged and persecuted for so long. His genuine sorrow about the killing of the anointed king Saul was because it was a strike against God’s kingdom. (2 Samuel 2 – 5)  A lesson in TRUTH: God’s kingdom is advanced when His people seek reconciliation and unity.  There were many characters who played their part in the ongoing conflict and bloodshed.  Joab was one of King David’s military leaders who became Commander in Chief. Abner was Saul’s Commander in Chief who eventually switched sides. Ish-Bosheth was Saul’s son and made the puppet king of Judah, but Abner was essentially in charge of Saul’s army. The Civil war between the house of Saul’s family and the house of David went on and on.   Today there seems to be a civil war in the House of Representatives. 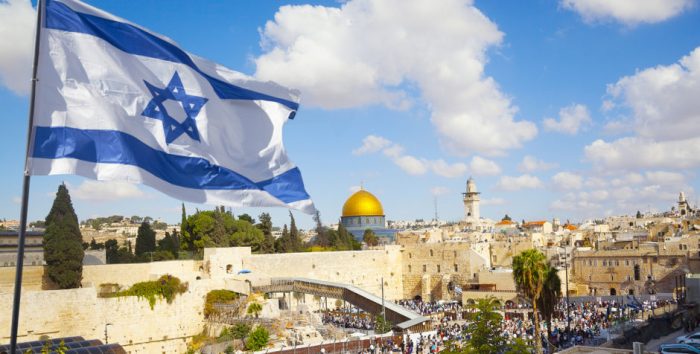 When we live outside God’s will, history proves that it ends in sorrow and suffering. When we are tempted to concede to the current culture of hate, the study of king David should cause us to learn from his many mistakes, but also from his loyalty to God. It is obvious in the character of Abner that he cared more about advancing his way, than God’s way. Even when Abner switched from Saul’s loyal subject to a patriot of David, it was all about how Abner could benefit from being on the winning side.  We cannot hide anything from God. He knows the intentions of why we do what we do. David did not respond to Abner as his enemy, but he welcomed Abner and prepared a feast for him. Why did David do that? Because David cared about what is important to God.  Reconciliation and unity were more important to David than retribution, or asserting his personal right to pay back evil.  We were all born with a sin nature that was in direct opposition to God. If God had not taken the initiative to reconcile us to Himself, we would still be His enemy.

God offered us reconciliation instead of punishment.  Absorb this truth: “But God demonstrates his own love for us in this: While we were still sinners, Christ died for us.  Since we have now been justified by his blood, how much more shall we be saved from God’s wrath through him! For if, while we were God’s enemies, we were reconciled to him through the death of his Son, how much more, having been reconciled, shall we be saved through his life! Not only is this so, but we also boast in God through our Lord Jesus Christ, through whom we have now received reconciliation.” Romans 5:8-11. God’s plan will always be accomplished just as He wills it. 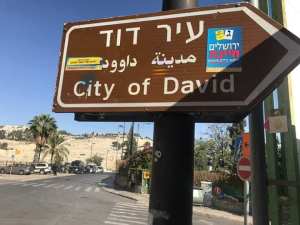 The written record of history indicates that the Lord chose the city of Jerusalem for it’s elevation and prominence. It was claimed by David after much resistance and his patient faith and obedience. “The City of David” became a symbol for the United Kingdom, one nation before God. It was known as the dwelling place of God. God established a covenant relationship with His people, with one flesh and one faith.  Delegates from all surrounding nations came to celebrate the crowning of King David at Hebron. Through all the situations that are being broadcasted today, regardless if you vote blue or red, God’s will shall be done.  In Spite of the evil schemes of man, God’s kingdom is marching forward today, just as it did in these chapters of history. Abner thought that he was working his plan, but truth be known, God was using the selfish ambition of Abner to accomplish His plan. Have we taken the initiative to reconcile with those who have offended or persecuted us? If we desire to be His servant, His voice, His Ambassador of Good will on earth, then we must humble ourselves, let go of our ways, our pride and like David, make an effort to reconcile.  “Jerusalem, Jerusalem, you who kill the prophets and stone those sent to you, how often I have longed to gather your children together, as a hen gathers her chicks under her wings, and you were not willing.” Mt 23:37

6 thoughts on “Unified by Reconciliation”